Buying hay for your rabbits 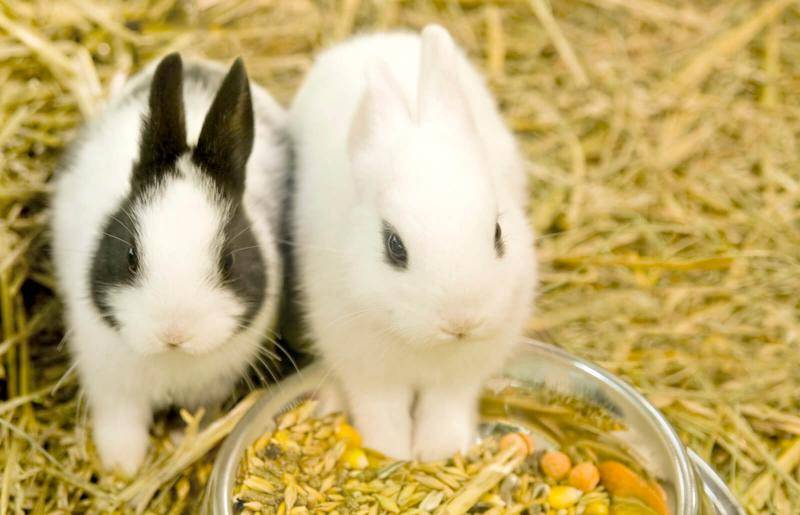 Rabbits’ hay is essential for their nutritional needs and also for dental care of your rabbits. Although grass is quite as important, hay amount should be at a higher percentage. Grass and hay should be the staple diet for your rabbits. However includes some veggies, healthy pellets, among others. Hay can be purchased in two forms: bales from a farm, stable, feed store, or packed for the retail market, such as the branded bags seen in pet stores. Buying hay by the bale is often cheaper and maybe just as excellent quality as pricey branded hay if you have enough storage space or a lot of rabbits to feed. A 20-30kg square bale of hay will cost roughly £5-15 (depending on the type of hay and where you reside), or less than 75p per kilogram. When you buy packaged hay, you pay for the brand, packing, shipping, and merchant markup; but it may be easier to locate and high quality.

However, hay quality is critical when buying hay—Theres a variety of hay in terms of color and texture. Hay’s look and nutritional content are affected by the type of grass used, when harvested, and how long it has been kept. This means that there may be differences in batches and kinds. You may need to look around for decent hay since some bales are old or of low quality, and some pre-packaged pet store hay is dusty, brown, and unappealing.

How to encourage your rabbits to feed on hay

Many rabbits will refuse to consume hay despite its many benefits to their health and nutrition. This is frequently due to the availability of tempting but less healthful food, which can cause young bunnies to establish unhealthy feeding habits that are difficult to reverse later in life. Because not eating hay is a primary cause of dental problems and gastrointestinal diseases, putting in the effort to get your rabbit to eat more hay has genuine health advantages.

Here are some suggestions to help your rabbit consume more hay:

In conclusion, hay is good for your rabbit; however, ensure you buy quality hay. 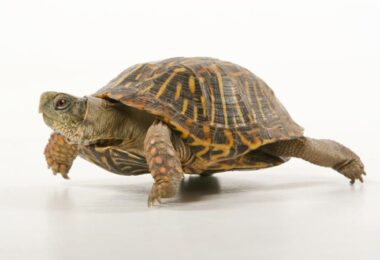 How do you take treatment of your valuable brand-new pal? Caring for a box turtle can take some job. However, ... 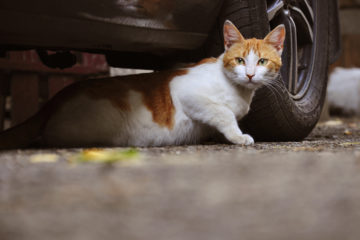 If you are curious about what to do with stray cats in your local neighborhood, then you might find our ... 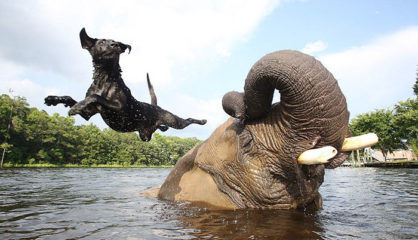 There is an incredibly special and unique bond between humans and animals that, for the most part, is both positive ...